Sitting is not a Problem is an immersive performance installation that invites the audience to enter the room in which decisions on what is of importance in surveillance footage are made.

Two members of the London Police force provide the structure while performer Nathalie Czarnecki facilitates the tools to use repetition as a mean to explore how narratives are constructed and manipulated.

Using live projected surveillance footage, the policemen and the performer explore the possibility of finding importance in seemingly mundane human gestures and poses from two a subjective and an objective perspective, creating an ever-changing choreography.

On one side of the room, visitor will encounter a series of monitors in which CCTV footage of the venue and it’s surroundings are streamed and two police officers analyzing them live. The footage they select is projected on the opposite wall. The performer will then create a repetitive movement sequence based on what is being displayed. 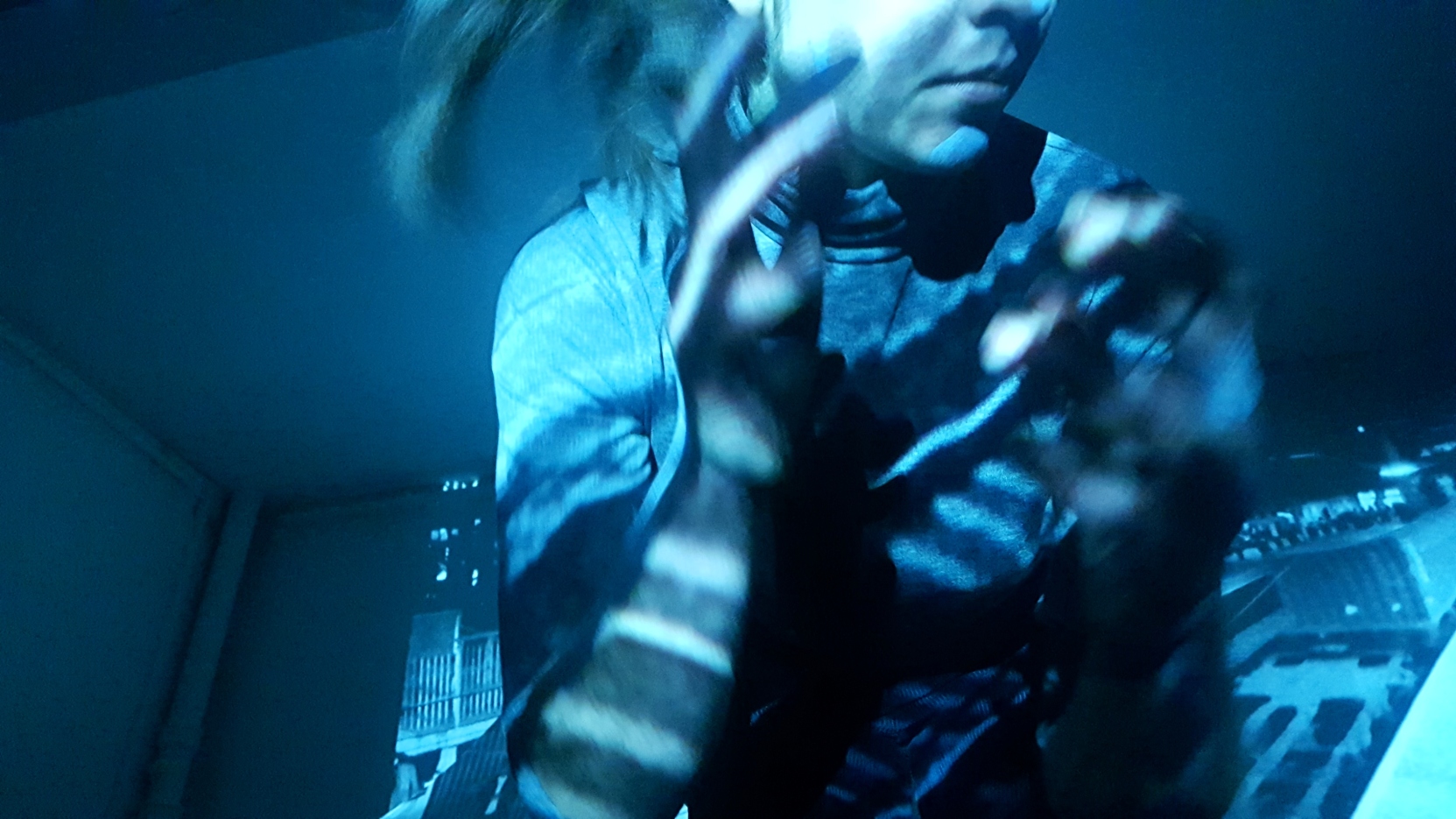 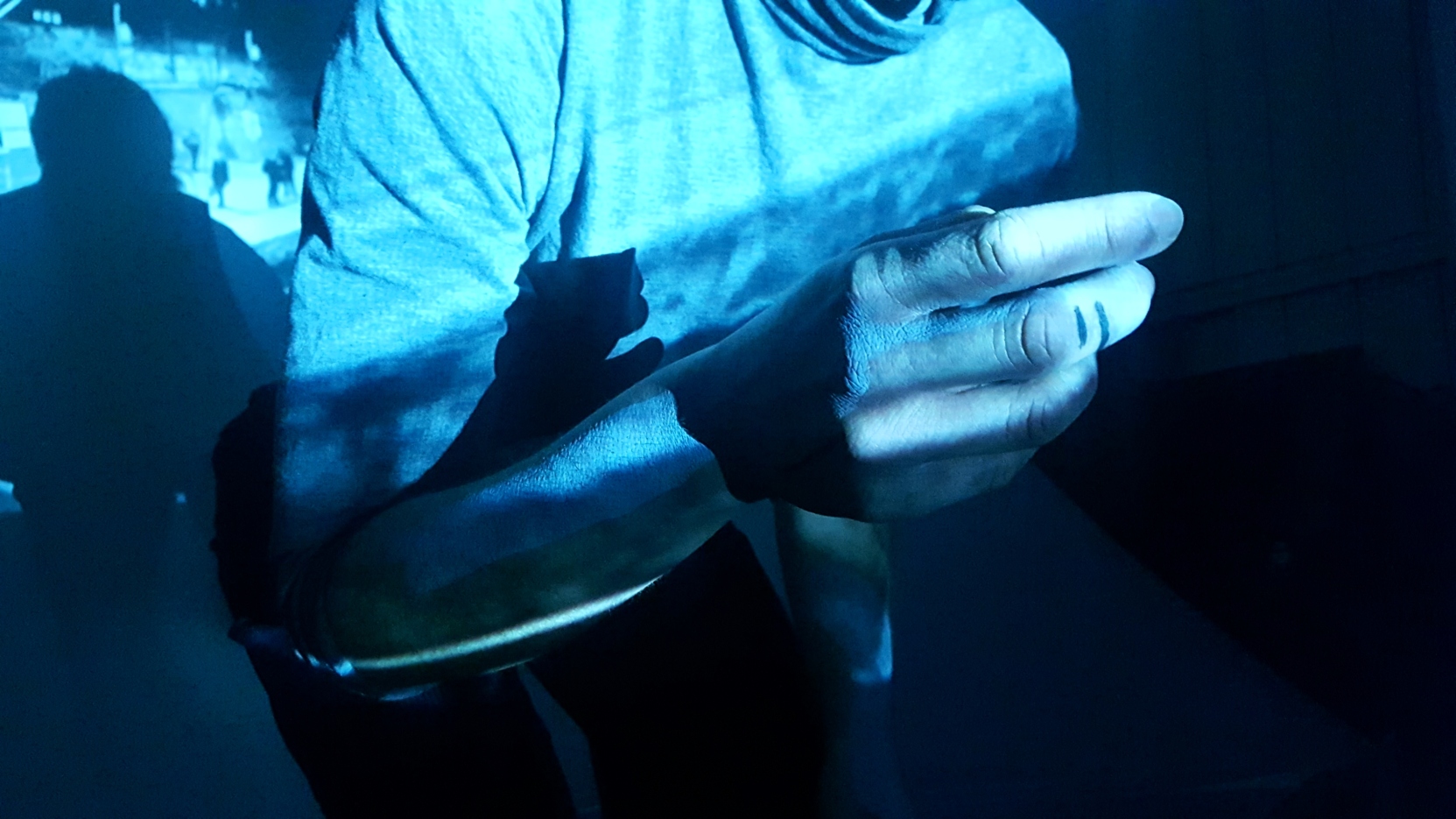 This project was presented at Convergence Festival in London in March 2018.
Performer: Nathalie Czarnecki, Andrew H and Ryan W.
Special thanks to Chris From

A podcast by the students of the University of the Underground